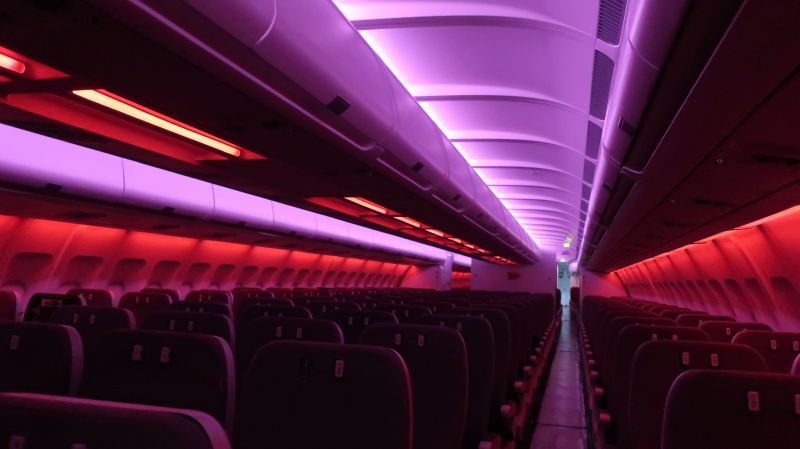 TAP has chosen to retrofit liTeMood® across the carrier’s fleet of Airbus A330 aircraft.

Joel Fragata, Head of In-Flight & On-Ground Product at TAP Portugal adds: “Not only does the STG Aerospace liTeMood® system enhance and brighten the interior of our Airbus A330 fleet, it has been the perfect lighting product to harmonise our existing cabins with our new A330neo aircraft. We’ve been delighted with the way liTeMood® easily and efficiently replaces our conventional cabin lighting. We love the high colour rendering and the superior colour accuracy which helps us emphasise our brand identity across our fleet – it showcases our signature colour palette better than some other systems we’ve explored, giving us beautifully balanced, precise lighting for increased passenger comfort.”

Marcus Williams added: “As we celebrate 30 years shaping illumination, making flying safer and more cost-effective than ever before, it’s great to also be celebrating this new contract win with TAP.”

Growing rapidly, and continuing to invest in the modernisation and expansion of the airline’s fleet, TAP carried 15.8m passengers in 2018.