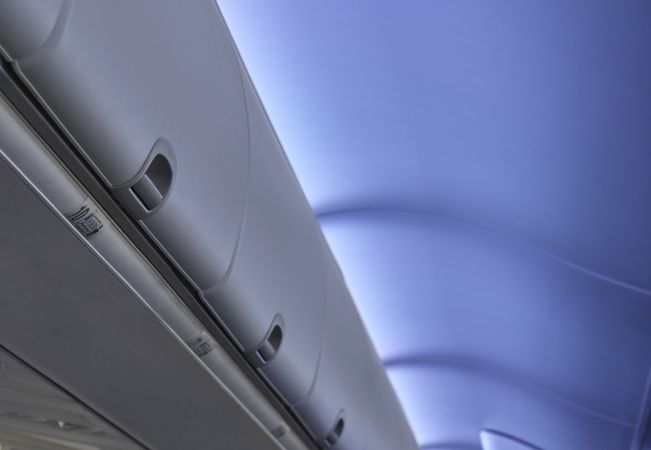 STG Aerospace is proud to announce that the flagship carrier of Turkey, Turkish Airlines, has commenced a retrofit programme installing STG Aerospace liTeMood® LED lighting across its Boeing 737-800 fleet, as it looks to harmonize its cabin interiors with the latest LED-installed aircraft being delivered by Boeing.

One of the world’s leading airlines and a Star Alliance member, Turkish Airlines is the national flag carrier airline of Turkey, operating scheduled services to 302 destinations in Europe, Asia, Africa, and the Americas.

Marcus Williams, STG’s director of global sales, highlighted: “With its quick and simple installation process of under 8 hours, liTeMood® is an easy and affordable way for Turkish Airlines to replace fluorescent lighting with the latest LED technology. liTeMood® will narrow the gap in cabin appearance between their legacy aircraft and those installed with the latest Boeing Sky Interior (BSI).”

Available, certified and flying on Boeing 737NG, 737 Classic and 757 aircraft, and on Airbus A320 Family, A330 and A340 aircraft, liTeMood® has become the undisputed cabin mood lighting system of choice for operators of narrow-body Boeing fleets and is already delivering significant cabin transformations to many airlines worldwide.

The full liTeMood® product range will be on display inside a full-size cabin simulator at Aircraft Interiors Expo in Hamburg on STG Aerospace’s stand.